Modern 3D printers have come a long way since patents started expiring. Yet, we can rest assured that the end of innovation is not in sight. Many stones still left to turn. Authentise is on the frontline of software that enables production-scale AM. Implementing a more sophisticated brain within 3D printers, capable of acting on the print in different ways, is a very exciting thought and something that Inkbit and others are finally bringing to market. On the hardware side, 3D printers themselves can be improved upon, also by the same design processes that AM is bringing elsewhere. Fewer parts, easier assembly, more efficient, these are all benefits that could lower the machines’ cost and improve usability. Discovering new pathways to innovation is a group effort and it’s always fantastic news when partnerships are born to bring together material sciences, production tech, and software to promising new horizons. Inkbit is ready to disrupt in a radical way, with a plan to create volumes of new products via their new multimaterial inkjet 3D printer imbued with a vision system that scans each layer being fabricated and corrects any errors. Not only that, these ‘eyes’ are forward thinking and can actually foresee potential issues with warping—allowing the user to fix any problems and go on to print successfully.

Read more about it on 3DPrint.com

[HP] has unveiled its HP Jet Fusion 5200 Series 3D printer, which it said will deliver high-quality parts at industrial levels of efficiency and accuracy. Some of the components of the printer are themselves 3D-printed, such as the part below, which uses vibration to fluidise powder: 3D printing allowed it to be redesigned to reduce the assembly from 30 parts to just 6.

Read the full article at ZDNet.

The Power Of Partnership In 3D Printing: Impossible Objects And BASF 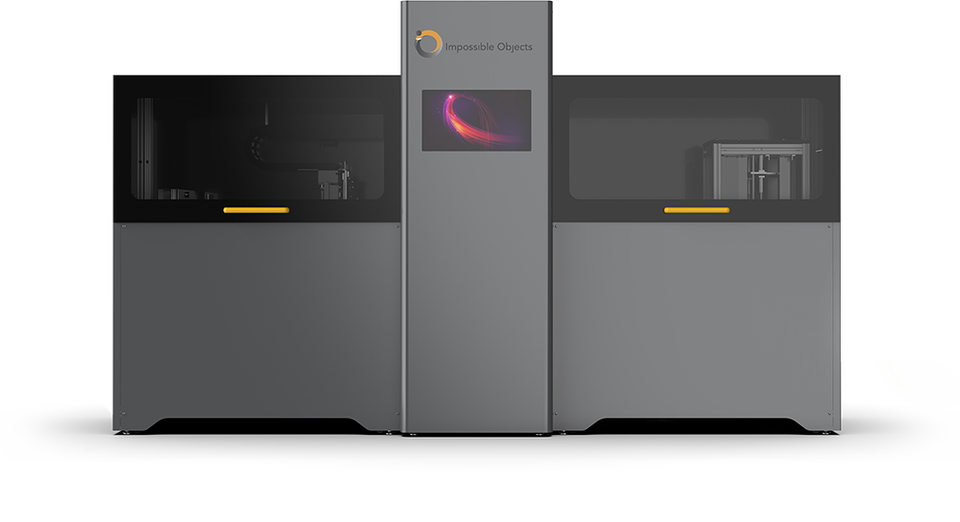 Read the rest at Forbes.