Automation is being touted as both a miracle of efficiencies and savings and a scourge on manual workers and users’ safety. There isn’t one definitive way to look at the trend other than to accept the fact that it’s coming. Should we be afraid of it? No. As we mentioned, automation is already bringing incredible tools to factories and production pipelines across the world. Coupling capable robots with intelligent sensors’ networks is a sure recipe for a future of abundance (quoting Peter Diamandis). Think your one-day delivery (or 2h if in NY and other few cities) is a stunning achievement? It’s hard to envision a world where robots of all shapes and sizes automate the shipping process to a degree where we might equate the accessibility of products to the streaming of Netflix movies, but that’s already in the works. It’s coming, however we’re not quite there yet. Automated cars might look sophisticated in Google’s or Waymio’s marketing runs, but it’s a very complicated system of variables. 3D printing is helping make these self-driving cabs sturdier than ever, but a release is still off in the distance. Another common fear is that technologies like these will take away jobs from a good portion of the population. However, we must take into account that technology is inventing entirely new jobs along the way of making old ones obsolete. Automation is about making your life easier and more pleasurable. We recently announced the release of our mobile app designed towards digitizing the tracking of post-processing steps in AM. With the time saved from manually reporting on production stages, operators can act on more engaging activities. Amazon has imagined a system that sends a robot out from each house to meet a delivery truck. Industry predictions suggest that robots could eventually be able to grasp and move objects within a household — one potential example, a towel-folding robot, has already been exhibited as a prototype. By the time that delivery robots begin arriving at your home, your residence might already be operating as an automated warehouse in its own right.

Local Motors has been working on 3D-printed vehicles for around five years. We were first introduced to the company when it showed off a working 3D-printed car at the 2015 Detroit Auto Show. Since then, the company has tested over 2,000 combinations of printing material and fortifying additives, and it can print an entire Olli in roughly 10 hours (down from 44 hours in 2014). Now, Rogers says, the tech has matured to the point that it’s time for the company to start showing off the progress it’s made.

Former Google Exec: AI Will Replace 40% Of Jobs In 15 Years 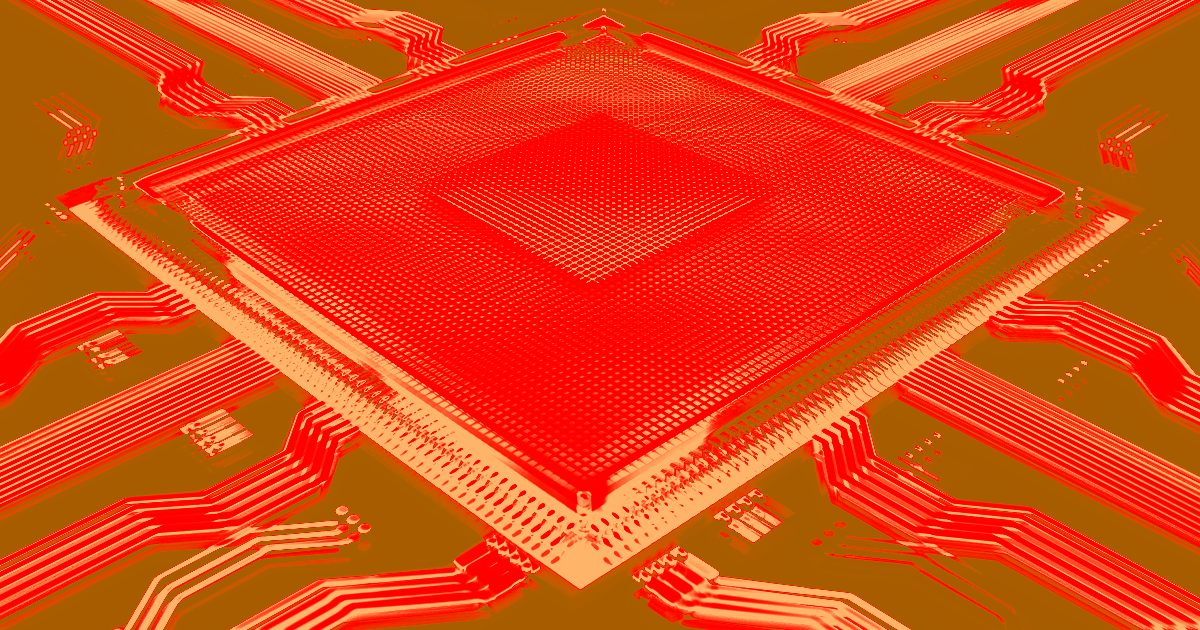 AI, whether it’s an application of machine learning or some new technology altogether, is poised to shatter the global economy.

Kai-Fu Lee, a venture capitalist who used to develop artificial intelligence for both Microsoft and Google, told CBS’ 60 Minutes that AI will displace 40% of the world’s workers within 15 years.

“I believe [AI] is going to change the world more than anything in the history of mankind,” Lee told CBS. “More than electricity.”