We’ve heard so much buzz about how AM is poised to be the end-all be-all manufacturing technology. Alas, there are many things that it still can’t quite achieve and that is where we take a step back and either make do with what we have or invent our way into the unexplored. For example, very small-scale 3D printing is not yet deemed at high enough resolution for certain medical applications and doesn’t allow for the level of manufacturing flexibility it would require: that’s when MIT designed a new layer-based manufacturing method capable of overcoming AM’s shortcomings. Some other times it’s just a matter of resources, where AM is the pricier alternative, albeit unmatched in some cases. Arup has shown that AM can become a facilitator of older techniques like casting, providing complex shapes in the form of sand molds, chopping away at the expenses of direct metal printing. Likewise, hybrid manufacturing is giving businesses the flexibility to choose the most beneficial production method depending on the design and final use. More and more we are seeing the rise of big manufacturing power-machines, like the latest Fraunhofer/CMS 5 axis brainchild.

Researchers from the Massachusetts Institute of Technology are developing a 3D fabrication technique that would allow multiple doses of a drug or vaccine to be delivered to a patient over an extended period of time. According to research scientist Ana Jaklenec, they were unable to create these structures using current 3D printing methods. Instead, the team used a new method called SEAL (StampEd Assembly of polymer Layers).

Check out the full article at All3DP. 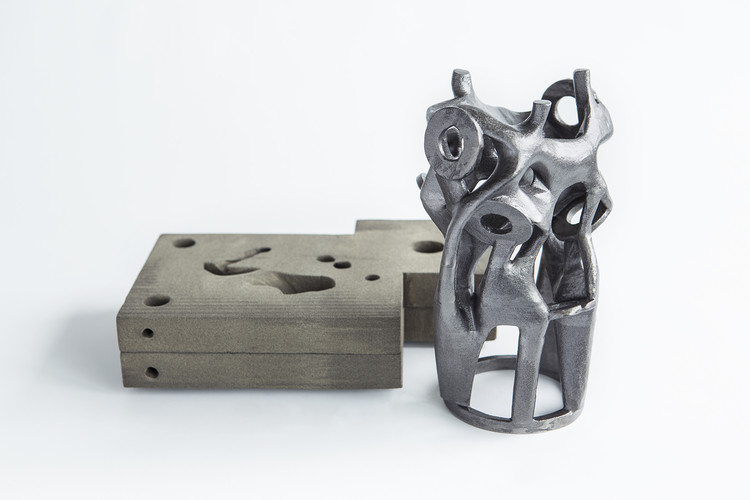 Working with the Anglo-Dutch company 3Dealise, Arup 3D-printed sand molds are used in the traditional casting process to create sophisticated, unique structural steel nodes as a certified material. Sand printing offers a quick technique that can reuse the materials and allows costs to be kept low. 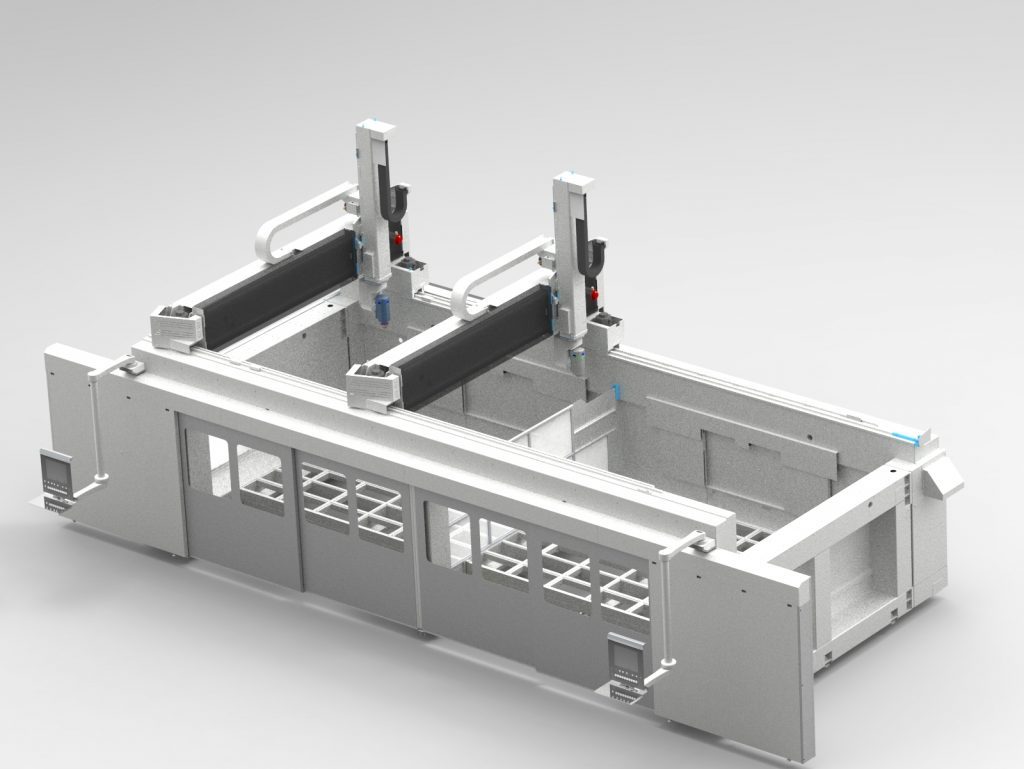 The Fraunhofer Institute for Machine Tools and Forming Technology (Fraunhofer IWU) in Chemnitz, Germany, has entered into a partnership with Italian machine center makers CMS to research and develop a new hybrid CNC milling 3D printer. Operating beyond the bounds of typical XYZ directional 3D printers, the named CMS Kreator is capable of tool paths across 5 axis, bringing more freedom to the possibilities of FDM.

If you wish to be kept updated on a daily basis on movements in the AM/IIoT world check out Twitter feed!

The manufacturing plant is now more than ever the product of synergies derived from multiple, different actors playing their part for the greater objective. There is no “killer app” in the manufacturing industry and AM will need traditional manufacturing just as much as robots will still need human input to get around their limitations. The non-zero-sum game nature of manufacturing is exemplified by the international efforts to find balances in which new production processes can get the best of both worlds. For example, 11 partner groups from Germany and the Netherlands are starting new research efforts to explore the potential of hybrid manufacturing, particularly helpful for complex products like electronics. On a broader perspective, human-robot relationships have never been stronger. Those people afraid of giving up their jobs to robotic counterparts can put their hearts at ease (for now): automation is bringing greater productivity by putting tireless androids able to execute the most boring tasks under the human supervision. Similarly, deep learning automation is helping businesses deploy their time and resources more intelligently, using machine vision and actuation where the humans could be better employed doing something higher level. 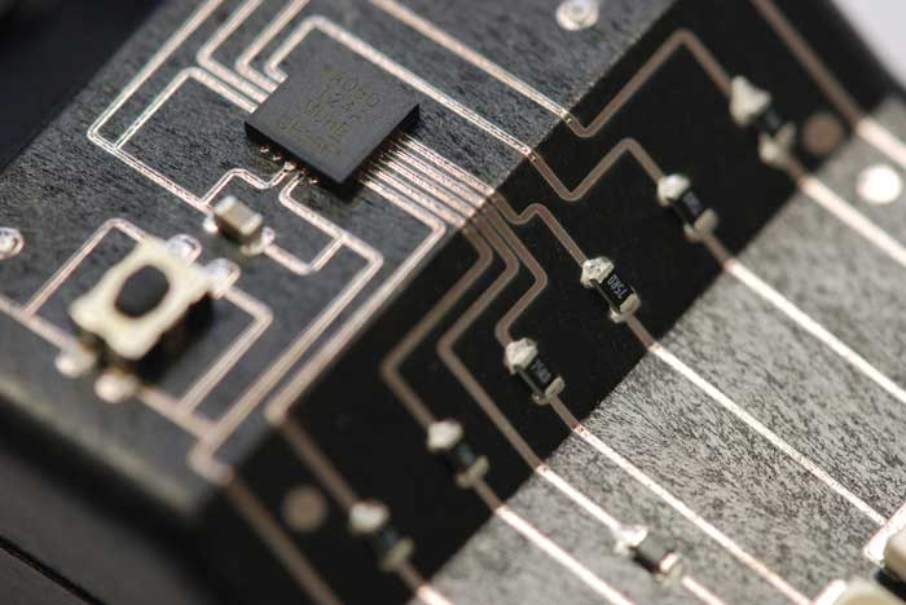 German electronic 3D printing company Neotech AMT GmbH has announced it will engage in two new projects to advance additive manufacturing. The first project, known as ‘Hyb-Man’, will bring together 11 partner groups from Germany and the Netherlands with the aim of developing hybrid manufacturing techniques. While the second project – AMPECS – will focus on the printing of ceramic substrates.

Read more about the projects here.

There’s a good chance something you’ve bought online has been in the hands of a “picker” first. These are the workers in warehouses who pick, pack and ship all those things we’re ordering. At Amazon and other companies, they’re working side by side with robots. Experts say while the robots are replacing some human workers, the machines aren’t quite ready to take over completely.

Read the full article at NPR. 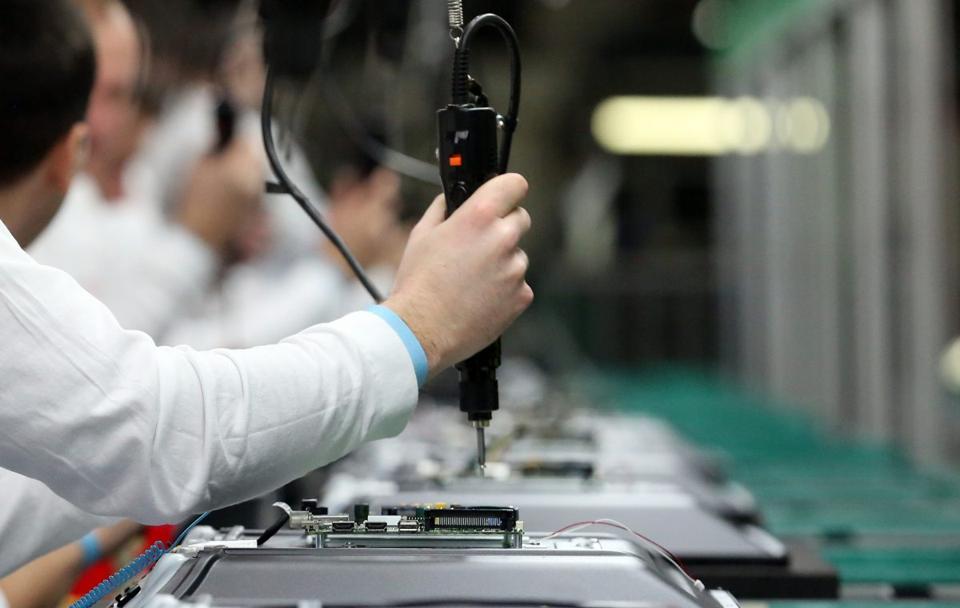 Anna-Katrina Shedletsky, along with another former Apple engineer, Samuel Weiss, have founded manufacturing startup Instrumental. The Los Altos, California-based startup builds a camera system that takes high-definition pictures of the product during various stages of the assembly process and sends it back to the company. Instrumental software then lets companies remotely track how their products are being assembled. But the bigger picture vision for the company is introducing more automation into what is a still very manual process. Instrumental has begun deploying machine learning techniques to pick out any manufacturing anomalies and track where things go wrong.

Read more about Instrumental and their goals here.

We hope to see you again next week as we publish another edition of our News-In-Review! Also, check out our Twitter feed for more AM/Automation/IIoT related news and insights.