3D printing is an enabling technology, which has made many a corporation rethink design, manufacturing and the whole supply chain. More than this, it opens new pathways to economic development, being that for startups all the way to developing countries. For nations where skilled labor is short in supply, 3D printing is a great tool to expedite production. It’s also a promising solution for housing and disaster relief for countries where the infrastructure can’t sustain it. It’s a fertile ground where corporations like HP are finding opportunities with local governments and businesses to foster the creation of a new manufacturing framework.

We are discontinuing the News In Review series. Thanks to all who’ve taken part of this journey with us. We’ll be reaching out with more great content soon! 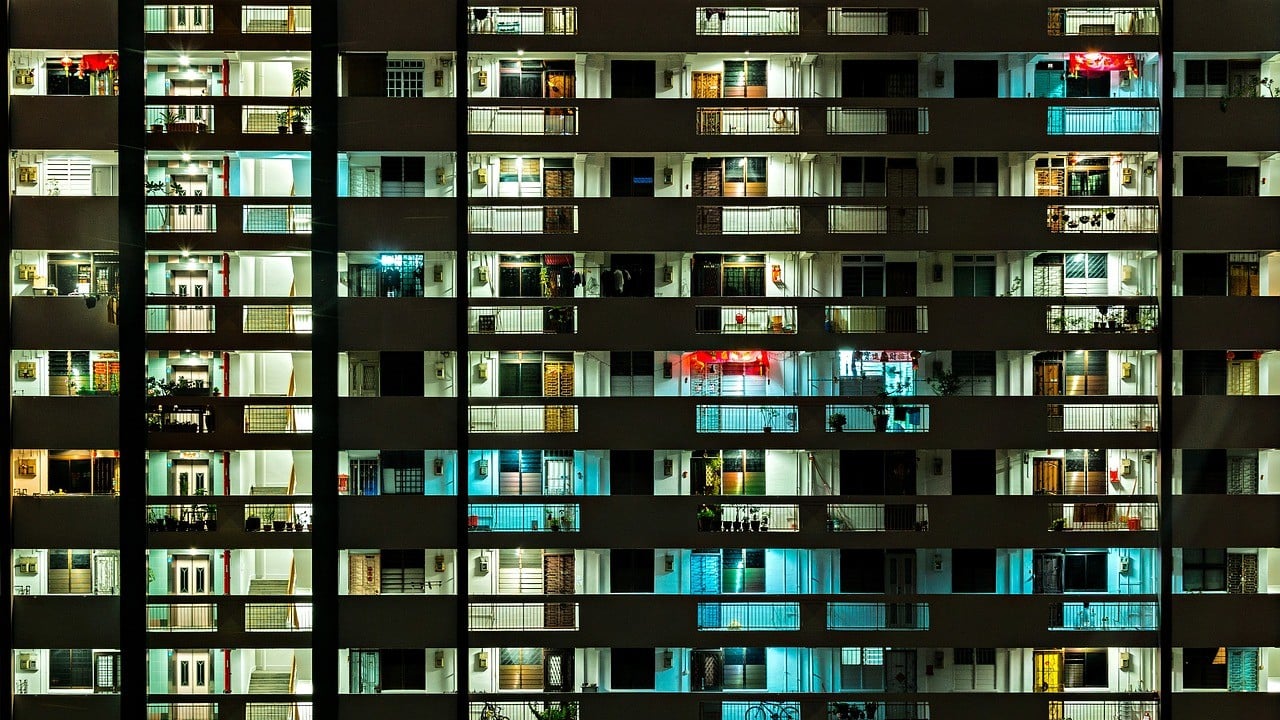 The highest recorded temperature in Singapore is 105.8 °F (41.0 °C). The Housing & Development Board (HDB) has developed a new silicon-based material that will be incorporated into the roofing of its flats. The insulation is called Calostat and will make a difference of 2 degrees Celsius (35 degrees Fahrenheit) in homes. It’s thought that by using 3D printing to fabricate homes, HDB will be able to overcome the labor shortages in the city state’s construction industry while also reducing the number of hours it takes to build flats.

In 2014, SQ3D began as a manufacturer of desktop filament extrusion 3D printers. While SQ3D still ships about one printer a month, it began investigating the idea of additive construction about two to three years ago. Shifting from comparatively tiny plastic printing machines to larger-than-life-sized house makers isn’t as easy as one might imagine. For one, plastic components aren’t going to cut it for something capable of making a 500-square-foot structure in a matter of hours. The result is the Autonomous Robotic Construction System (ARCS), for which SQ3D has filed a patent.

Interview with Elisabeth Moreno on HP and 3D Printing in Africa Elisabeth Moreno, the Vice President and Managing Director Africa at HP Technology, talks to us about HP’s role in 3D printing in Africa, as well as the company’s influence in promoting the technology.

Read the interview at 3DPrint.com