IMTS is now behind us! So much excitement that it’s hard to roundup. Our presence at the America Makes booth gave us an enhanced perspective of what the new manufacturing customer is looking for and the various exhibitors delivered a barrage of announcements and products. From the amazingly large INGERSOLL 140′ wide extrusion 3D printer to HP’s new Metal Jet productivity beast. IIoT was represented strongly as a means to automate operations, as was robotics and so much more.  Tough time choosing so below is also a video of a cool robot 😉

What was your favourite part of IMTS?

Dion Weisler, CEO and President of HP Inc., comments, “We are in the midst of a digital industrial revolution that is transforming the $12 trillion manufacturing industry,” 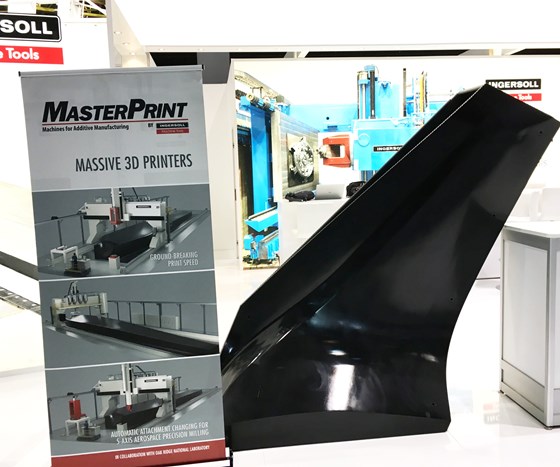 Check out the full article at CompositesWorld.

Big companies are the first to experiment and get to know the features of new technologies. Their job is to stay on top of the competition and new manufacturing techniques like AM are bringing new possibilities. However, part of the process is recognizing where the technology would be most beneficial. Right now, AM is being actively employed for prototyping and iterating the design of entirely new types of parts. Ford, for example, is experimenting with large-format 3D printing to bring to its car manufacturing. For other companies, where the runs are small and often full of complex parts, AM is a real game-changer. Airbus has been 3D printing panels for its A350 XWB model airplane, saving weight and money. Even though the dream of bringing AM to mass manufacturing plants is still a ways off, progress is being made to make it a reality. Adidas is testing the fast, production-level 3D printer from Carbon to produce as many as 100’000 AM-enabled shoe pairs by the year’s end. 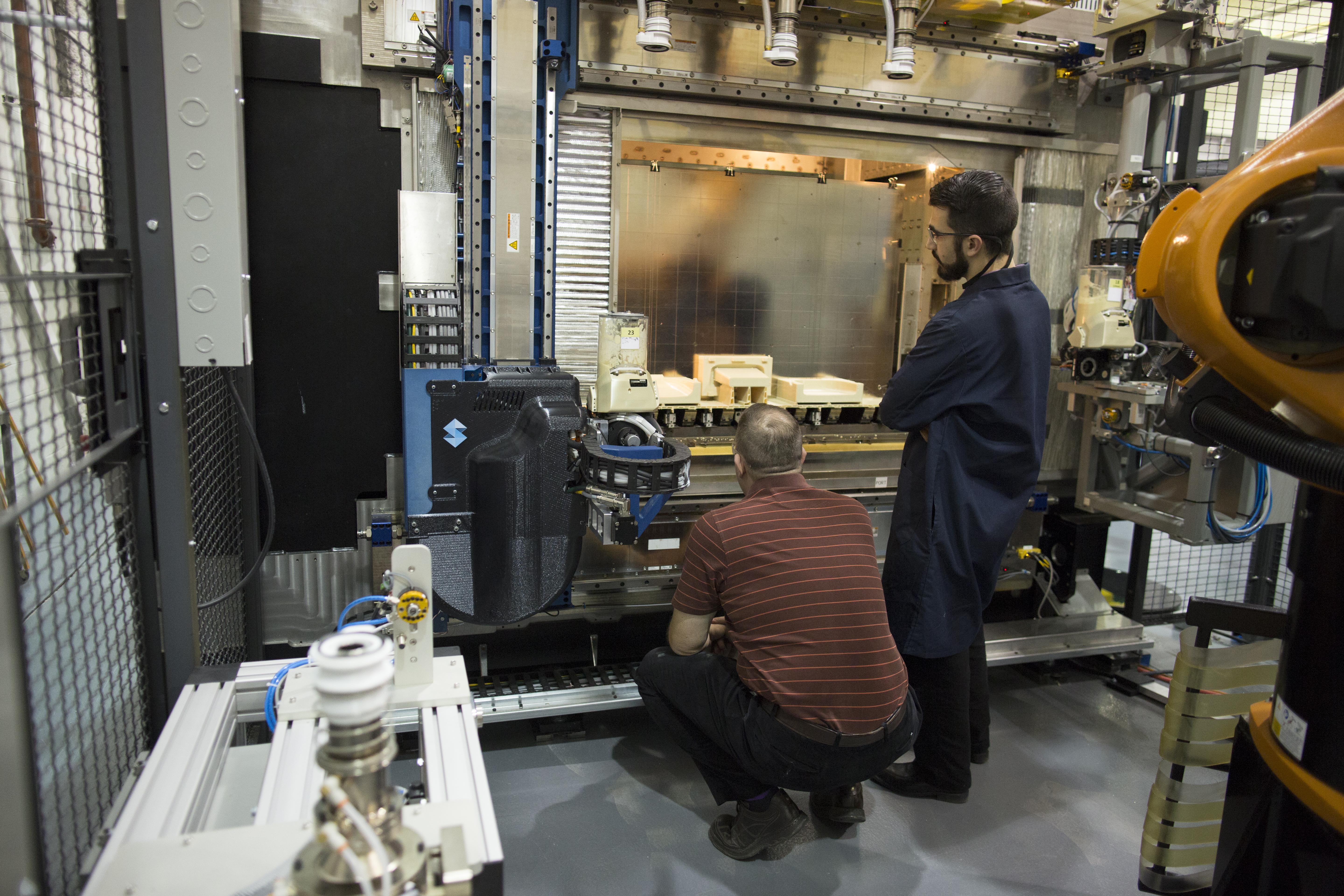 The automaker is running a project with Stratasys, a manufacturer of additive manufacturing systems based in Eden Prairie, Minn., that’s testing the production of big, single-piece units as prototypes, auto parts and components. Ford recognizes the Stratasys system as a potentially more efficient and affordable way to create tooling, prototype parts, make components for low-volume vehicles (such as performance cars) and produce personalized car parts.

Airbus saves 15% in material weight due to 3D printing

The European aircraft manufacturer, Airbus, has been working with Materialise’s Certified Additive Manufacturing for two, creating plastic parts for aircraft through 3D printing. The manufacturer has noted the benefits of 3D printing for small batch production, enabling more customization whilst being time and cost-effective.

How Adidas Plans To Bring 3D Printing To The Masses

Adidas is not only planning to introduce by the end of this year 100,000 pairs of shoes with plastic midsoles made via a new 3D technology created by Silicon Valley startup Carbon; it’s also making moves to ramp up that production to millions in the coming years, said James Carnes, vice president of strategy creation for Adidas’s namesake brand.

“We have a really aggressive plan to scale this,” Carnes said in an interview. “We are scaling a production. The plan will put us as the (world’s) biggest producer of 3D-printed products.”

Read the rest of the article here.